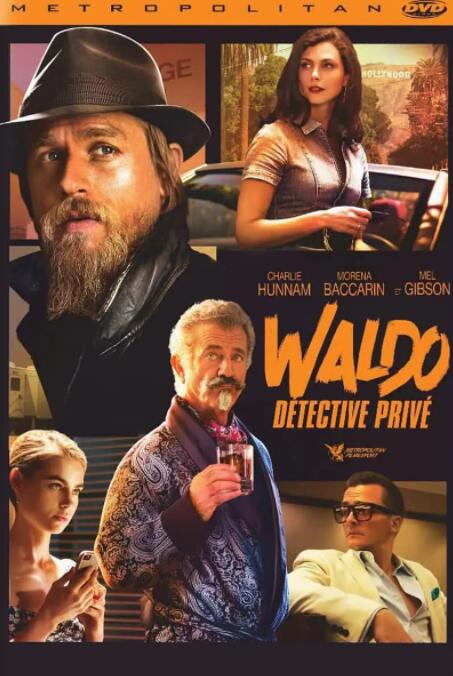 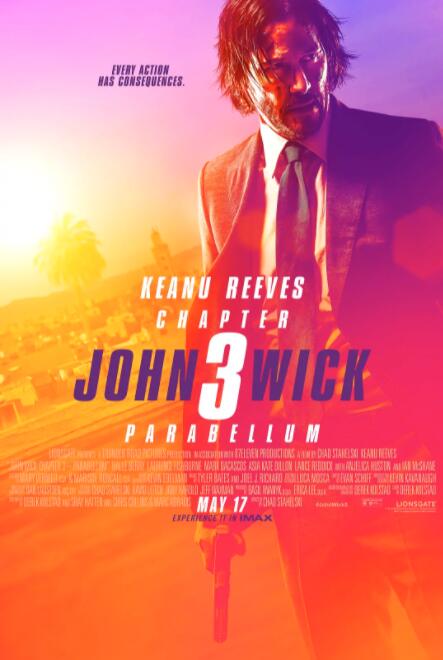 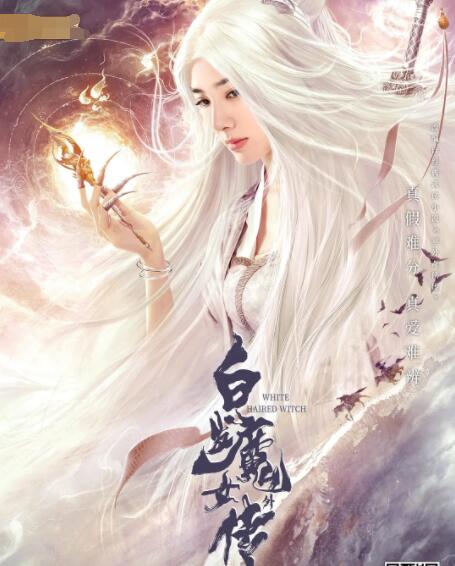 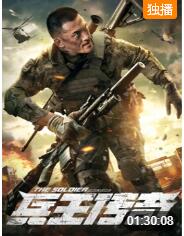 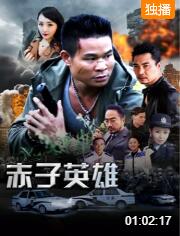 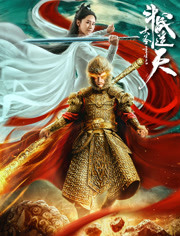 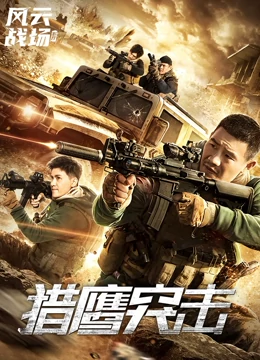 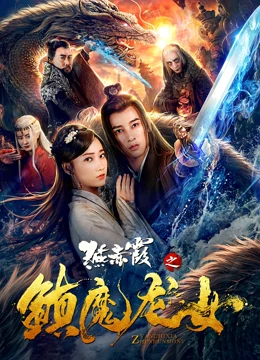 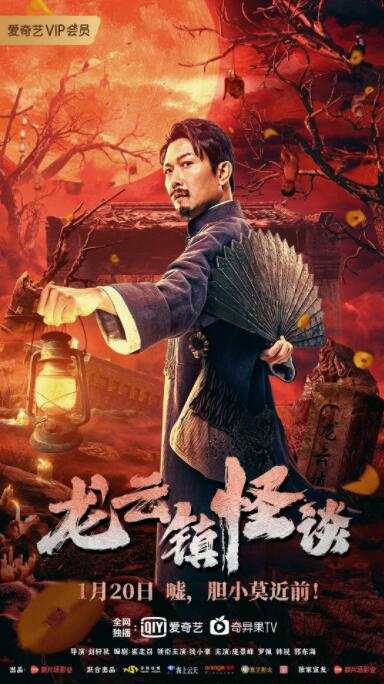 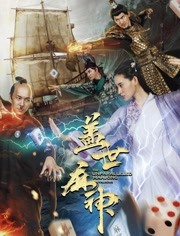 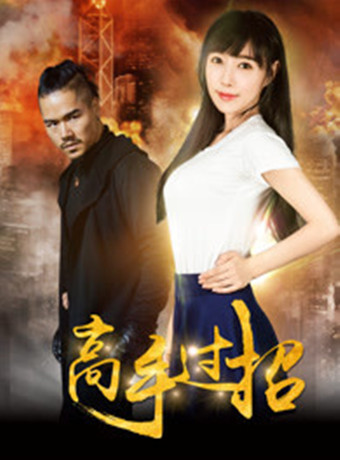 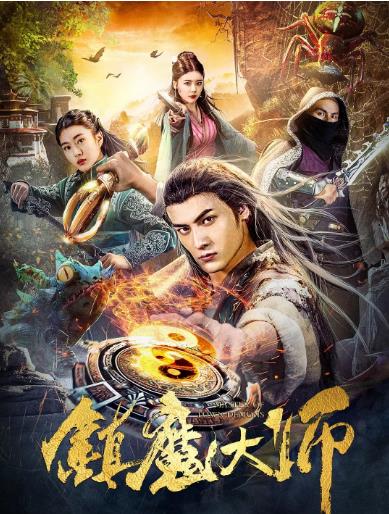 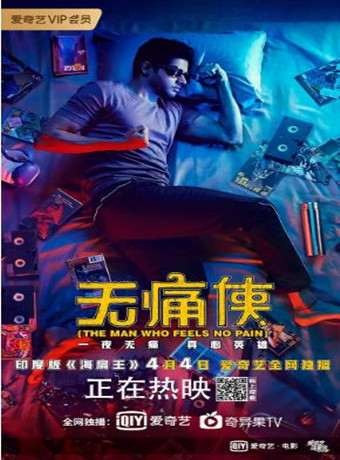 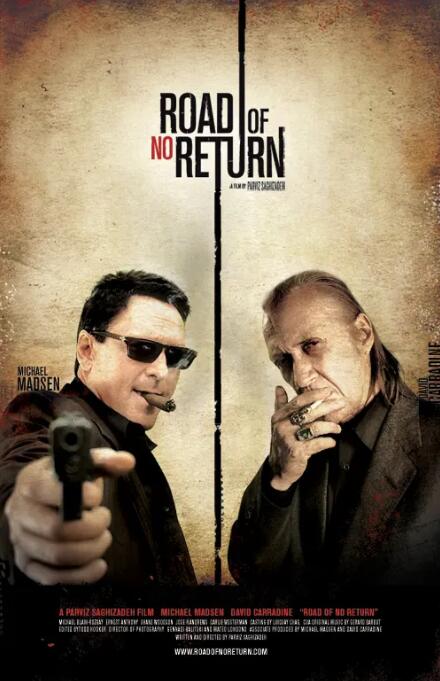 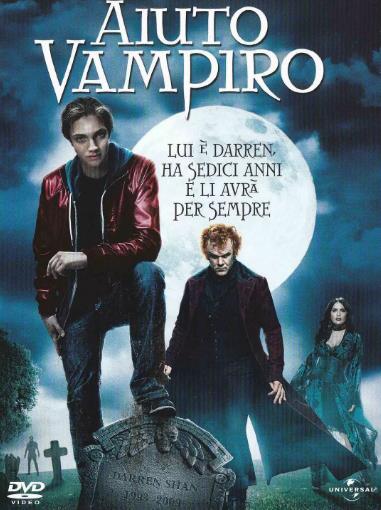 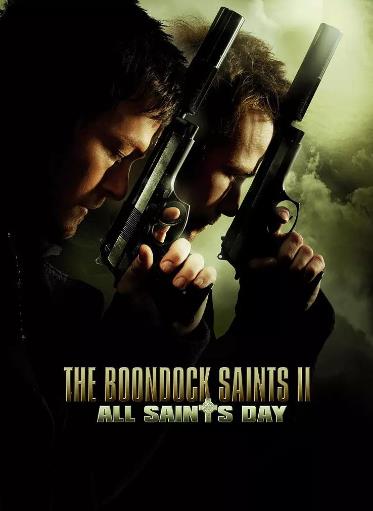 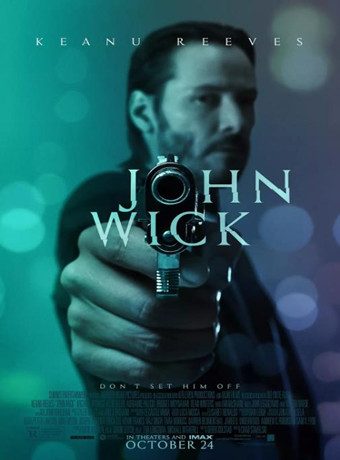 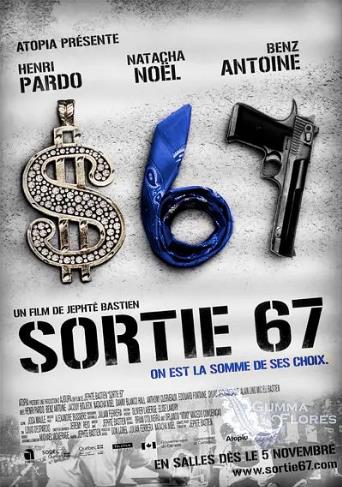 简介：The film takes place in St-Michel, a poor district of Montreal also known for its problems of criminality. Ronald Paquet (Henri Pardo), a young mulatto, saw his dad murder his mom when he was eight years old. This is why he waits for the day when he can finally avenge his mom"s death. However, before the release of his dad, Ronald had always been tied to a violent street gang. In fact, this is why he"s trying to make a choice: remain a criminal or pull himself together. 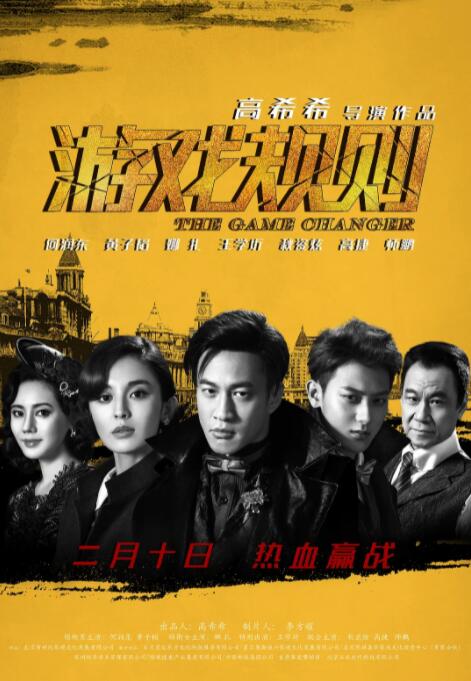 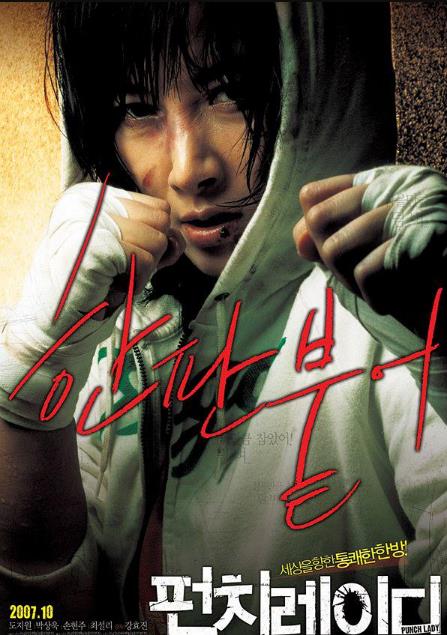 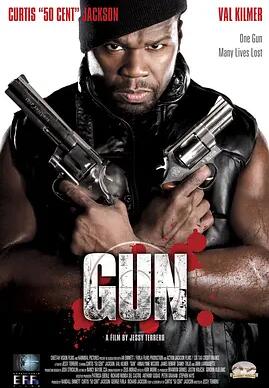 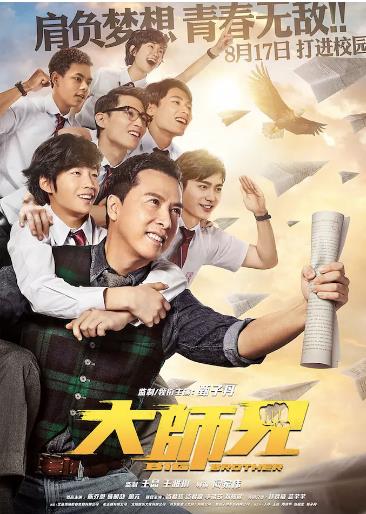 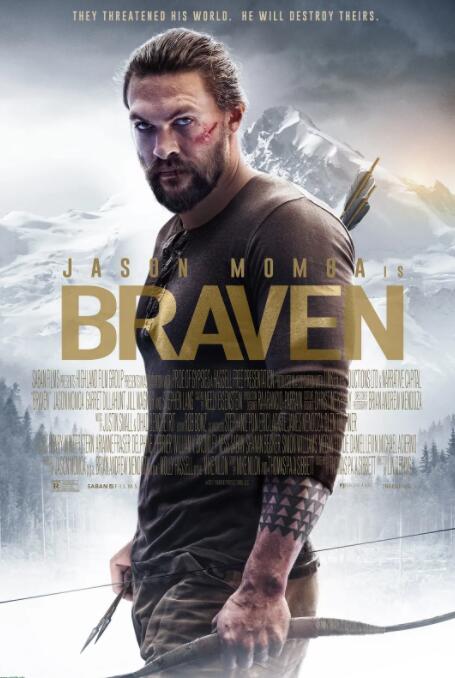