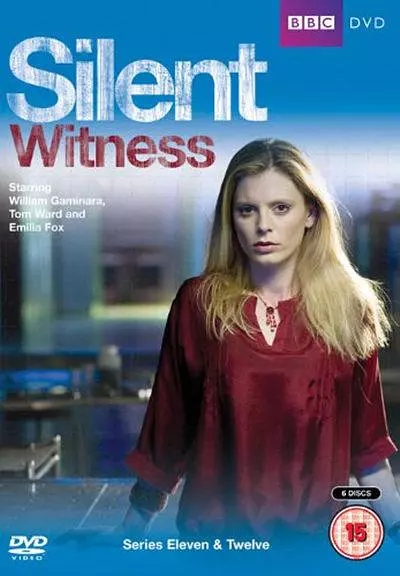 简介： Following a court appearance for drunk driving, Leo is required to perform unpaid work as a punishm.. 查看详情>>

Following a court appearance for drunk driving, Leo is required to perform unpaid work as a punishment, assisting AJ, a community worker on a run-down,largely black-occupied housing estate in South London. AJ is hoping to divert boys away from crime by encouraging them to do sports, and, though initially dismissive of Leo as a white intruder, comes to respect him after he has saved the life of Errol, a former gang member now anxious to keep his little brother Levi out of trouble. Errol has been stabbed in the leg by members of a gang from a rival estate and Leo stops him from bleeding to death. Earlier in the week a young girl called Shana Block was stabbed to death at a funfair and her murder recorded on a mobile phone. As Shana lived on the estate police sergeant Wallace involves Leo as a go-between with the suspicious residents. Also on the scene are Harry and Nikki, the latter dating Ryan, a young Scottish paramedic she met when called to the scene of Shanas death.
《无声的证言第十二季》高清完整版在线播放由人人影视网倾情提供,看精彩影视记得到人人影视网www.renrenysw.net