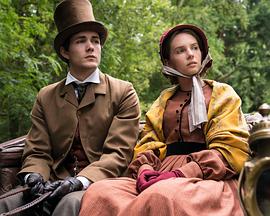 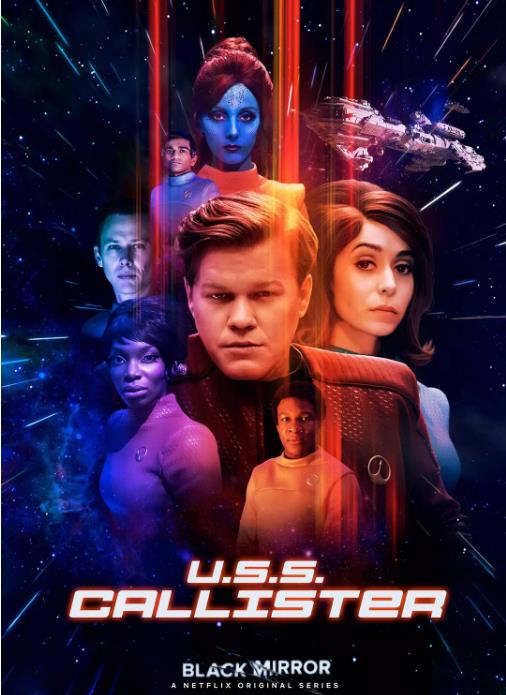 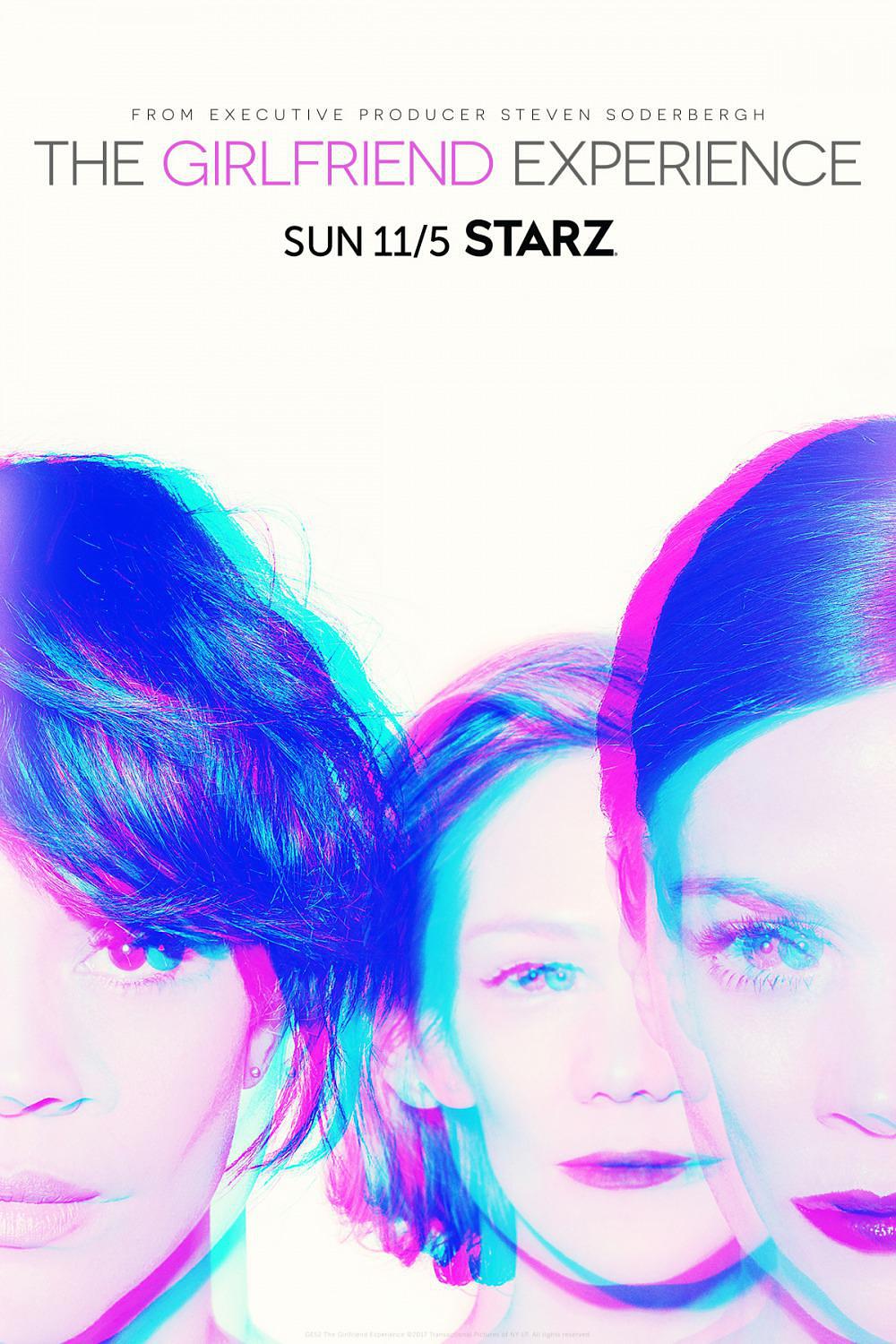 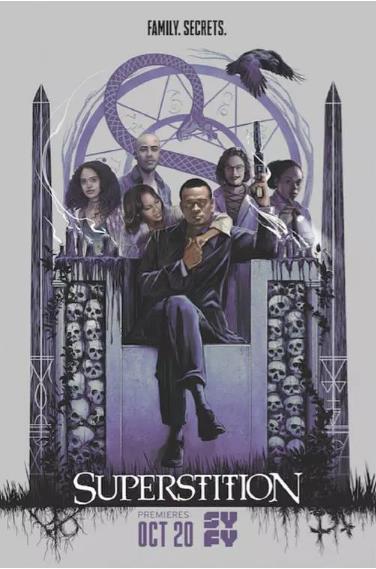 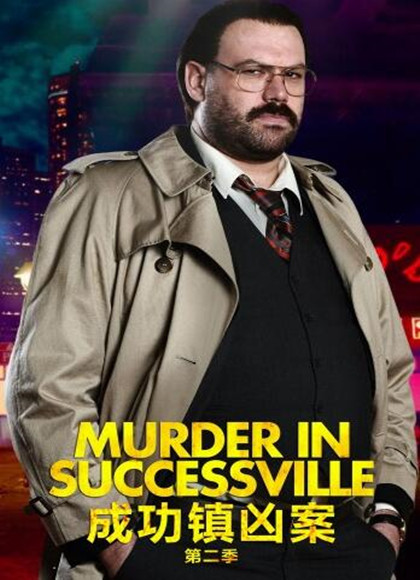 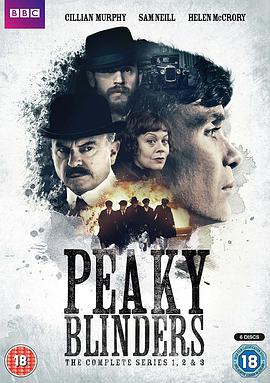 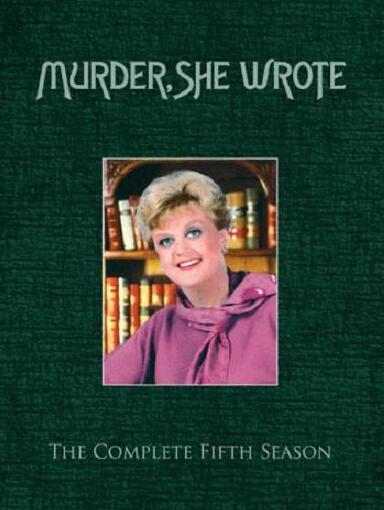 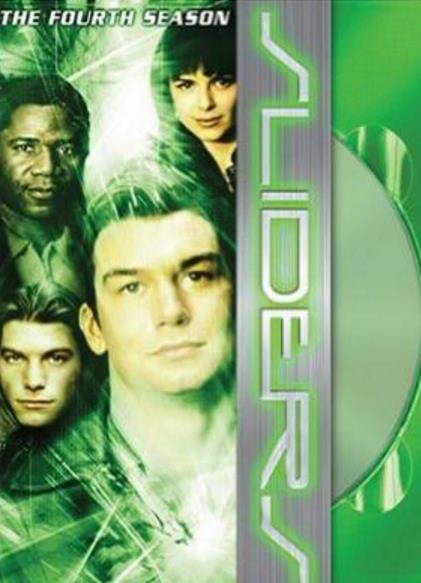 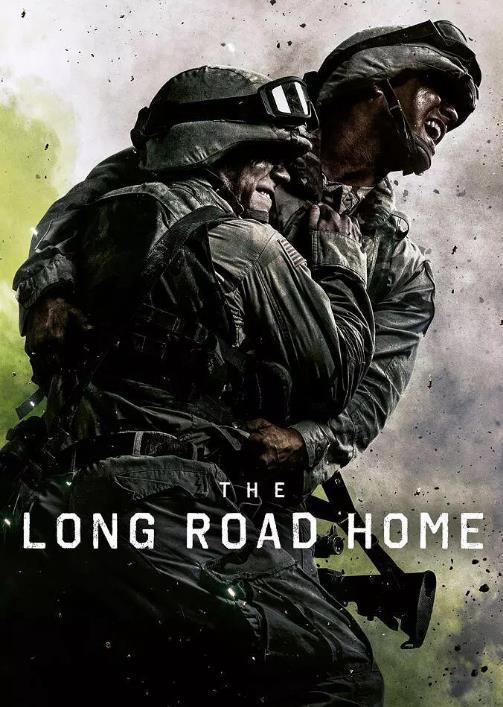 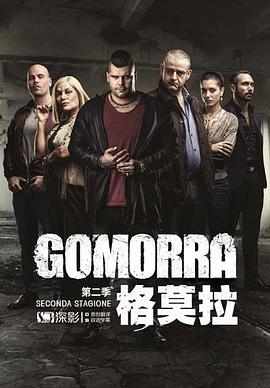 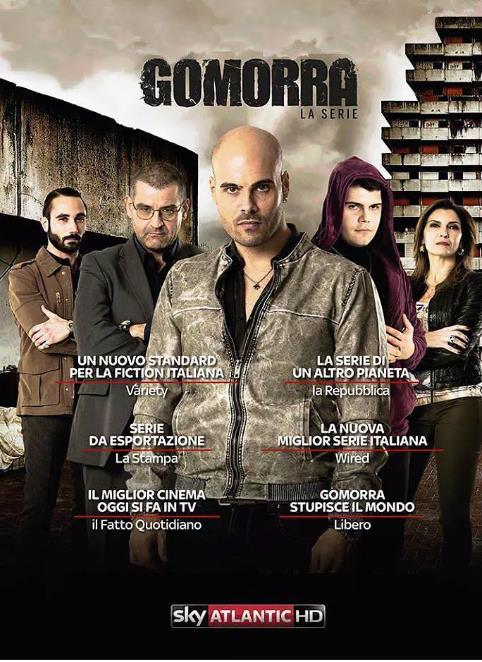 简介：Ciro (Marco D’Amore) is the up-and-coming right hand of the Savastano family boss, Pietro (Fortunato Cerlino), and his bovine son, Genny (Salvatore Esposito). Rival clans fight for control of the marketplace, and violent retribution is as diplomatic as it gets. Archetypal narrative arcs are drawn as soon as the clan’s patriarch is arrested, creating a power vacuum; although Genny is next in line, as per the blood laws that govern organized crime, it’s Ciro who seems the most credible and competent heir apparent. [Variety US] 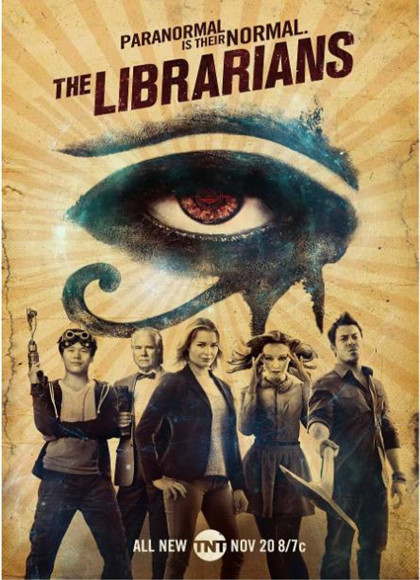 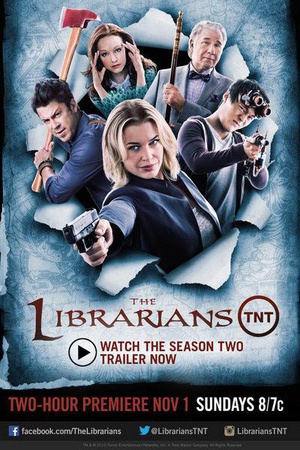 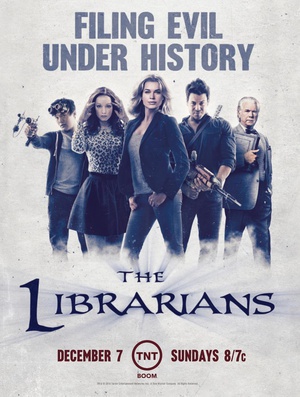 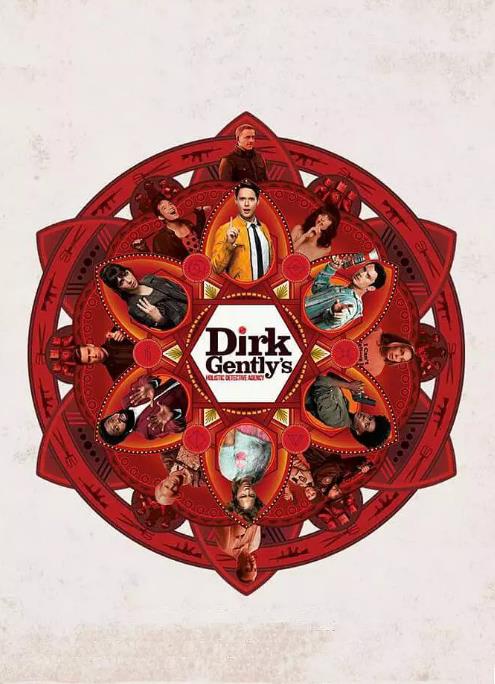 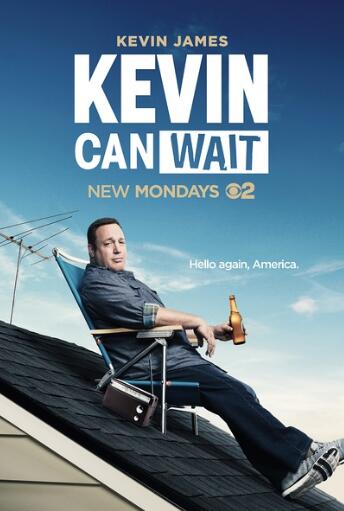 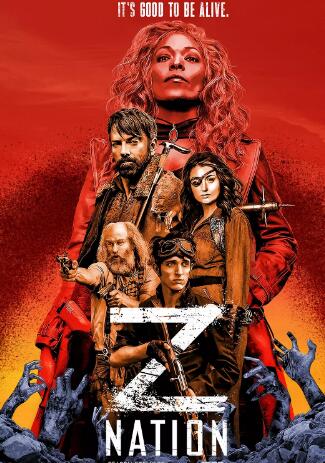 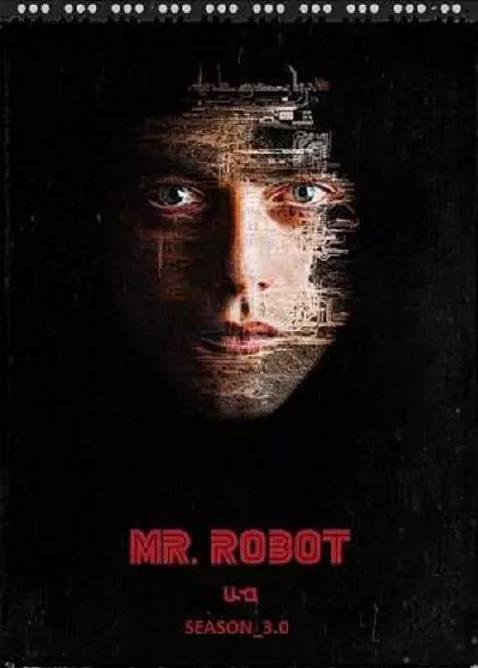 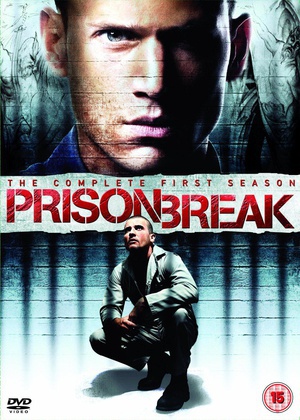 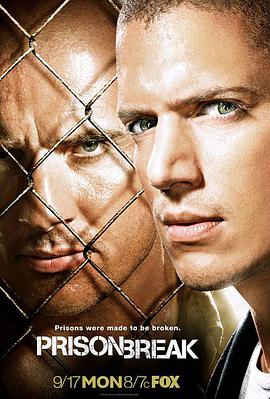 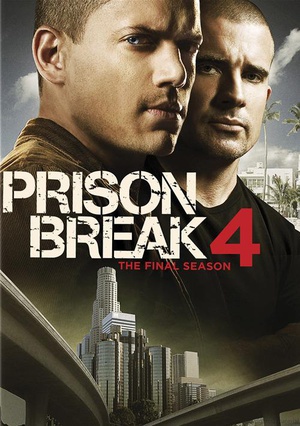 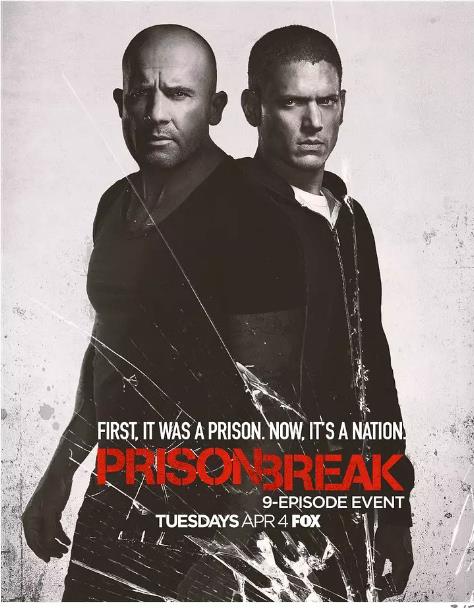 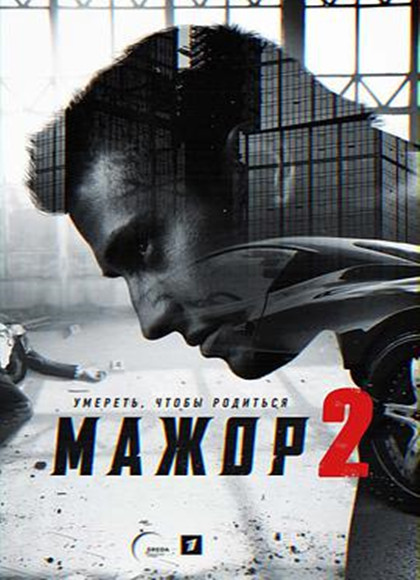 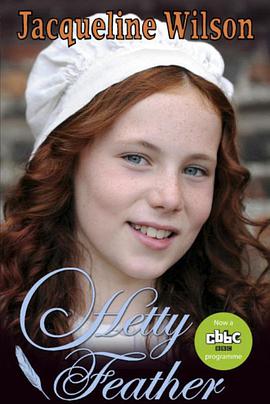 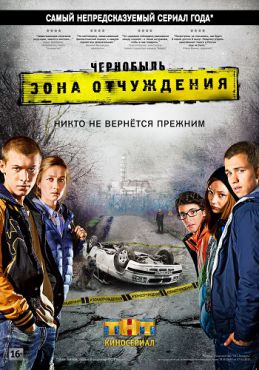 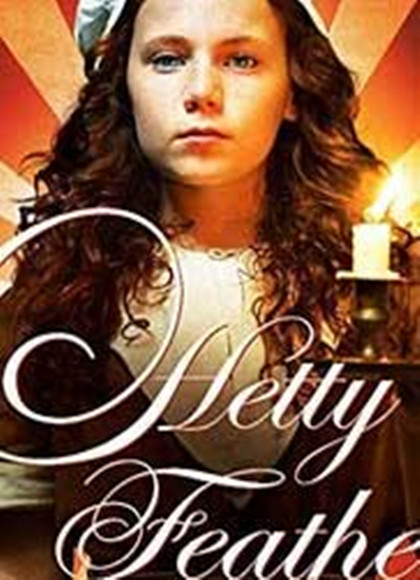 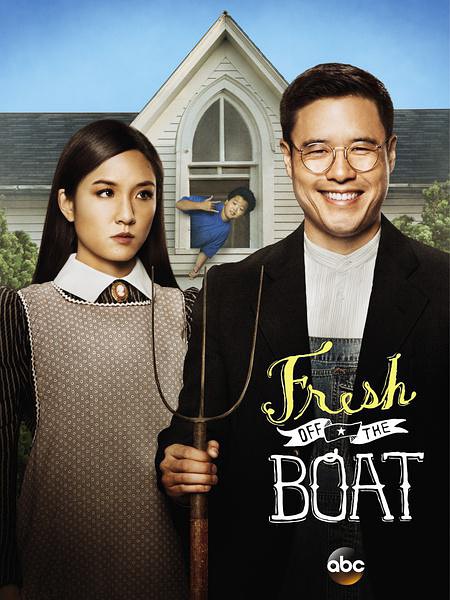 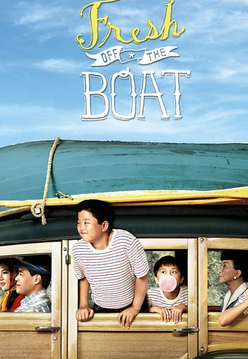 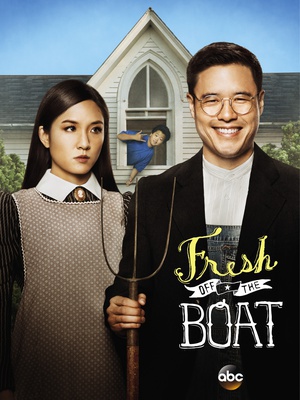 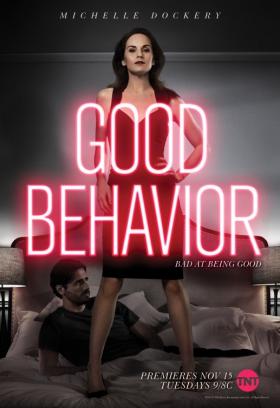